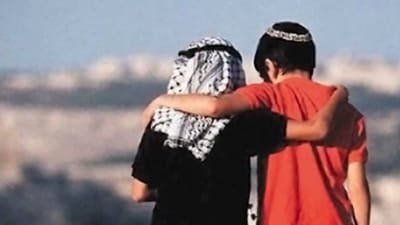 During the meditation for peace on April 2010, the political party has been officially created.